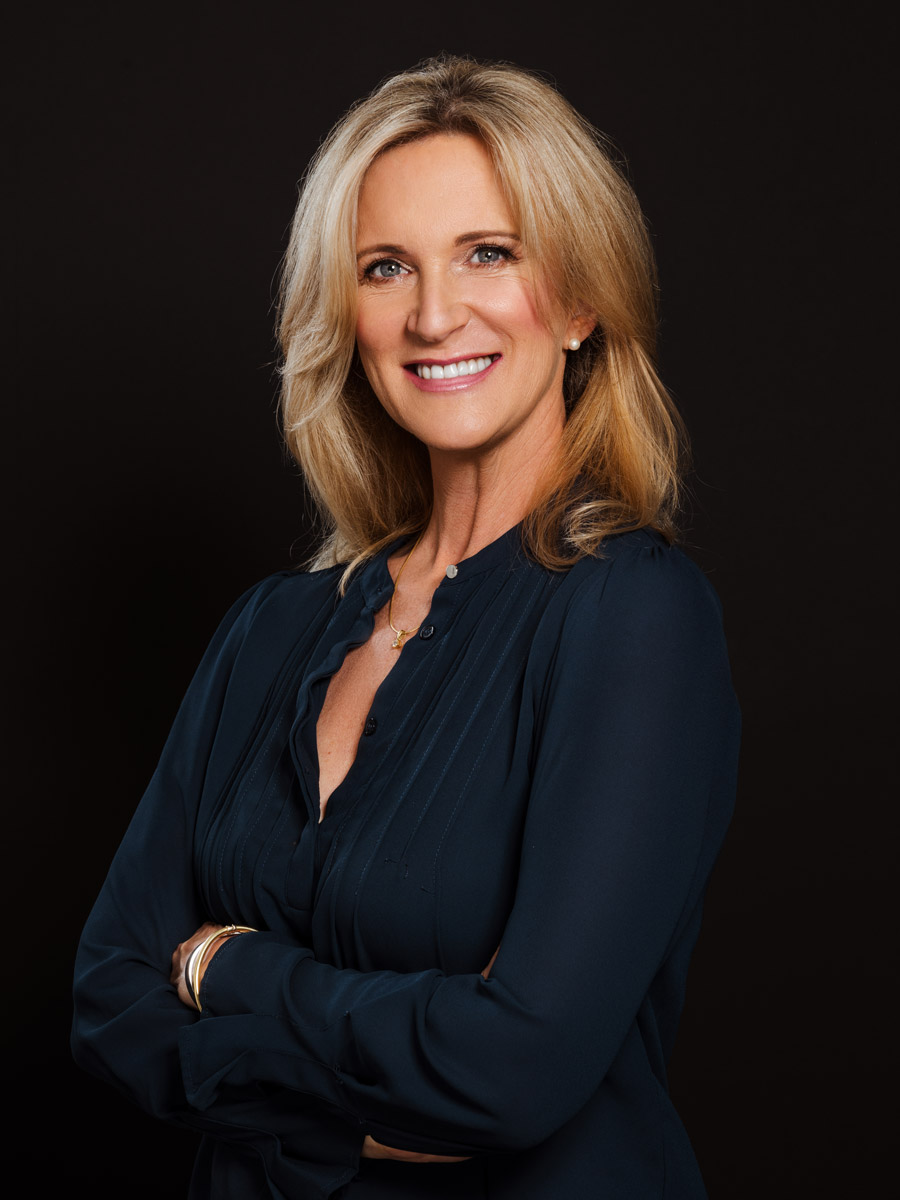 Elise has been recognized by the Matilda Awards on four occasions for her outstanding contribution to Queensland Theatre. She is an acting graduate from USQ and an Honors and Masters graduate from QUT, where she was awarded the University Medal. Elise also trained with Shakespeare & Company in Boston, USA, and has received three Goldie Awards for her voice over work. During 2017 Elise received a CentreScreen Award for her performance in the short film, Good Girls, which was screened at the Short Film Corner at Cannes Film Festival and New Filmmakers Festival in New York. Elise’s most recent play, Magpie, was developed through Playlab’s Lab Rats and Beta Testing and was longlisted for the Queensland Premier’s Drama Award (QPDA) 2018. Magpie had a highly successful season at Brisbane Powerhouse during 2019, produced by Playlab, Metro Arts and e.g. and supported by Australia Council for the Arts, Arts Queensland and Creative Partnerships Australia.

ELISEGREIG-ACTINGSHOWREEL from Tony Byrne on Vimeo. 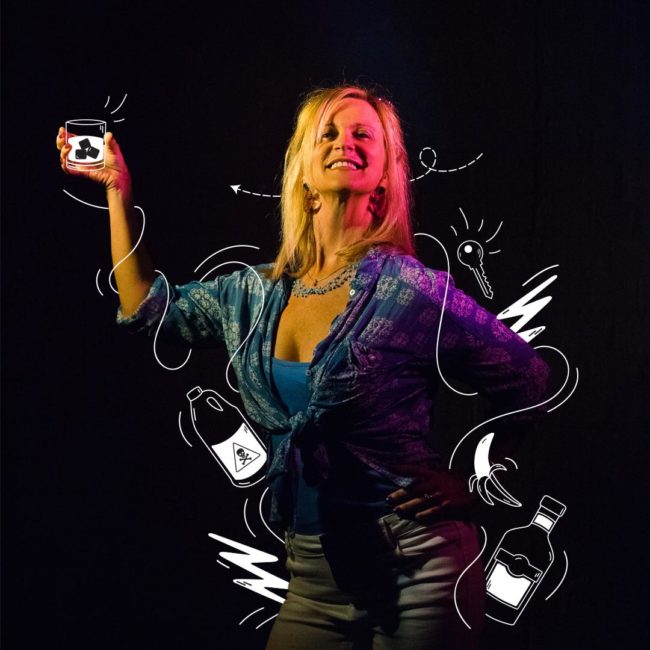 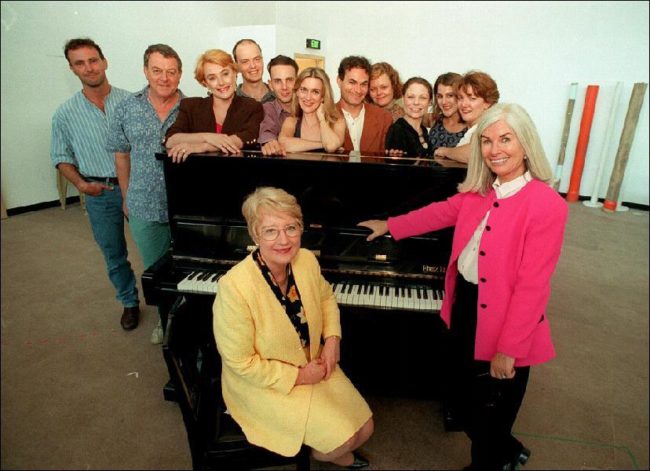 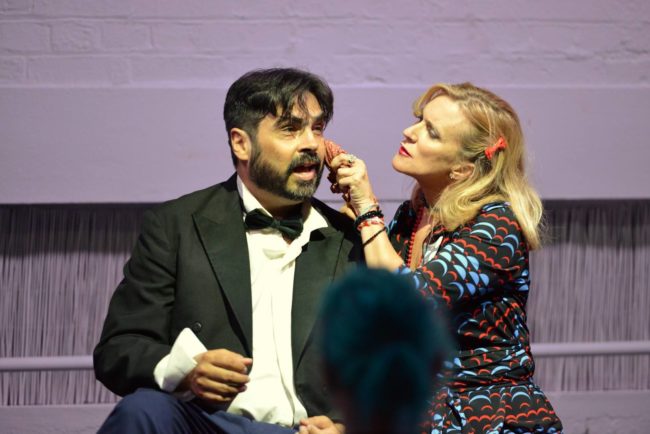 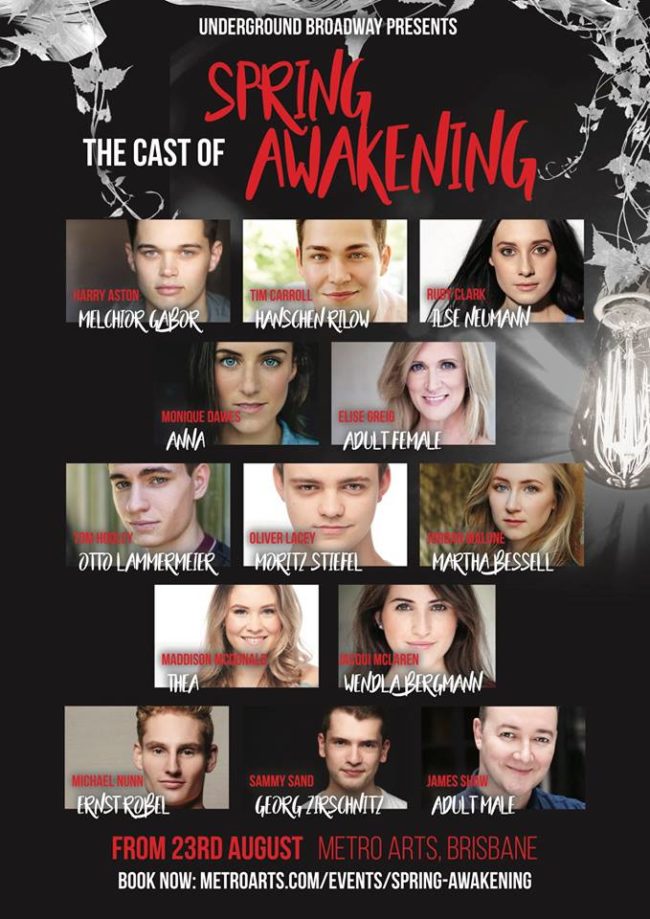 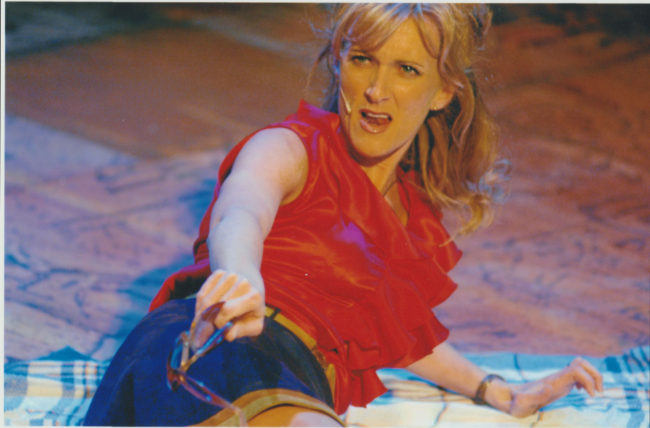 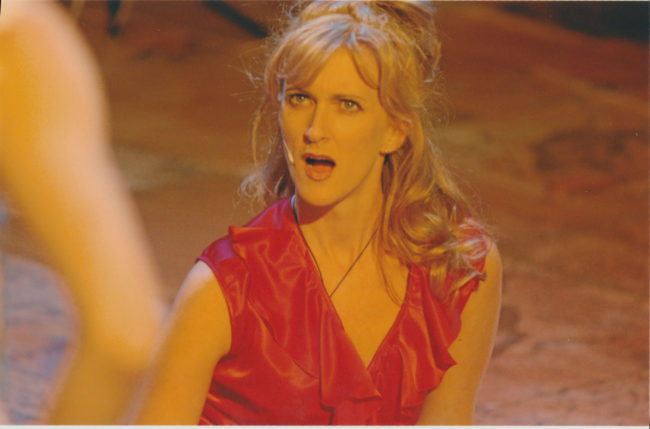 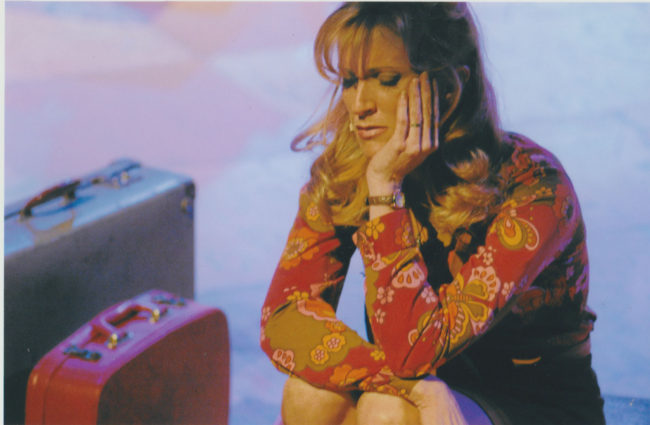 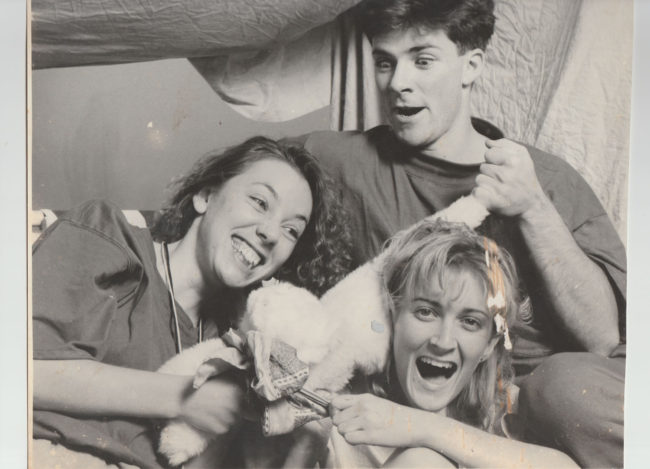 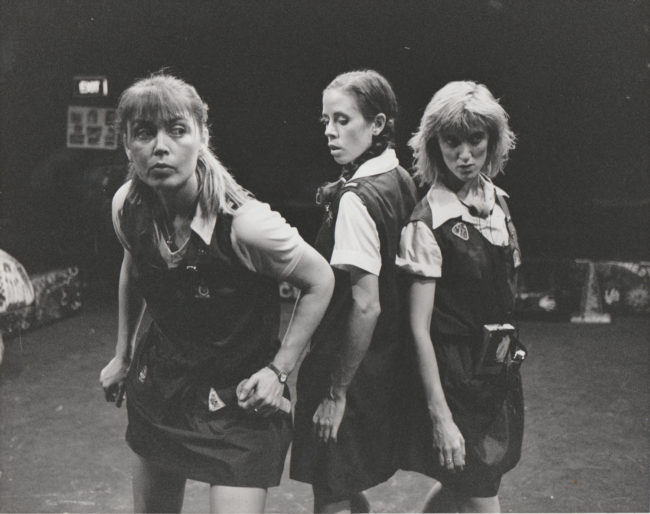 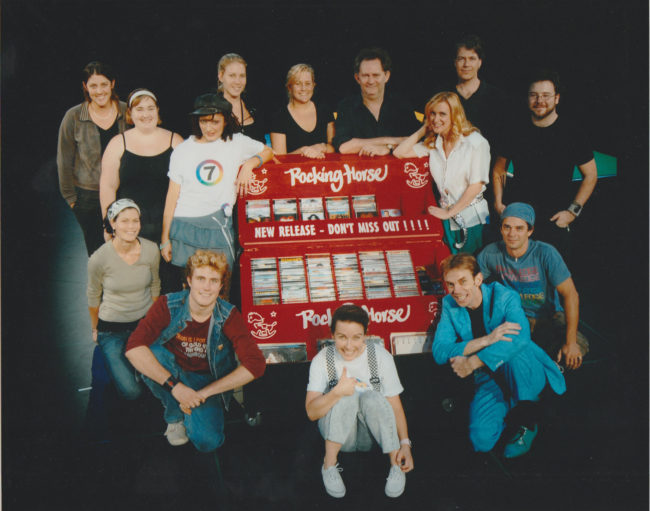 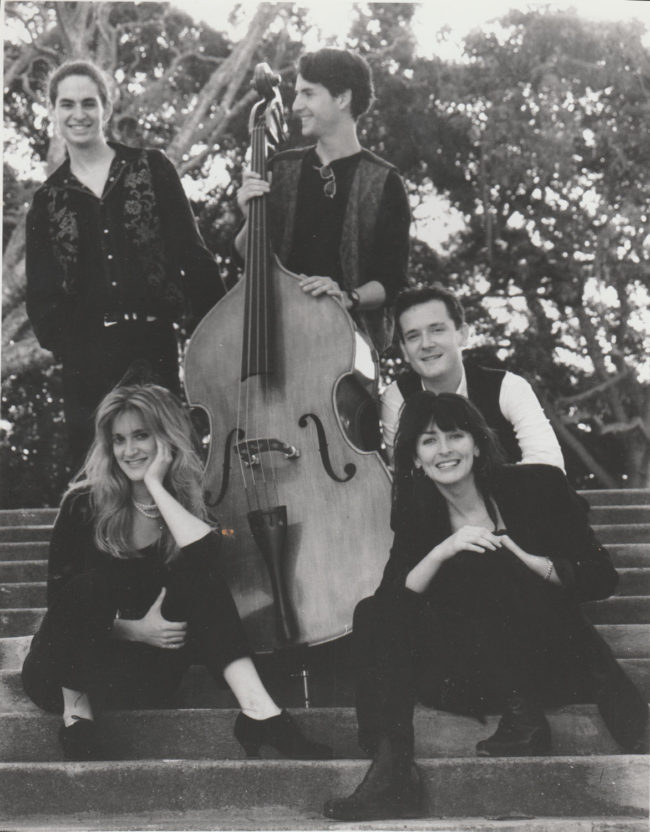 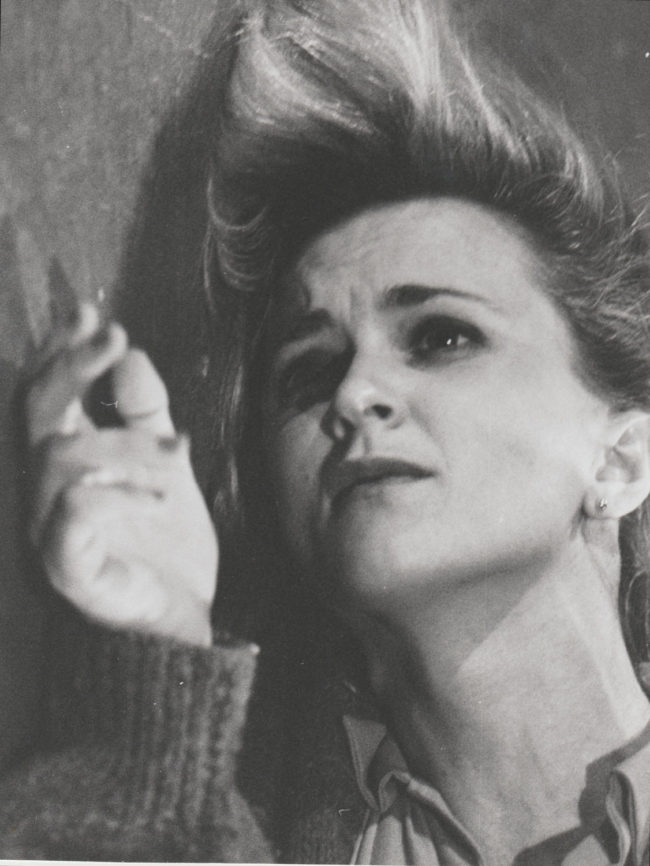 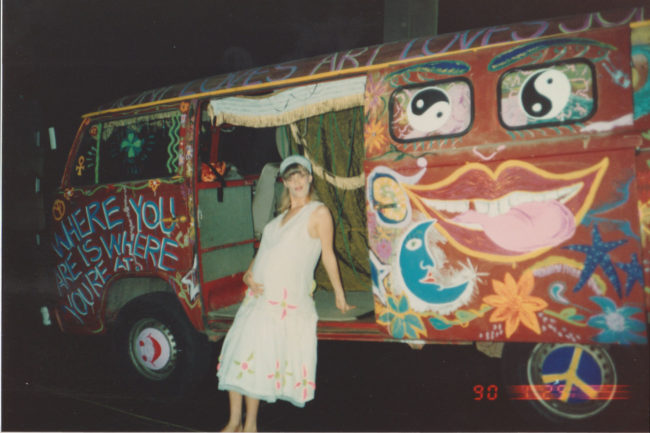 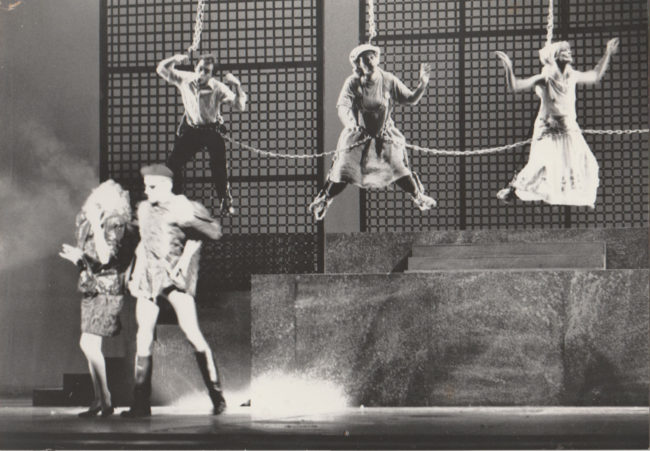 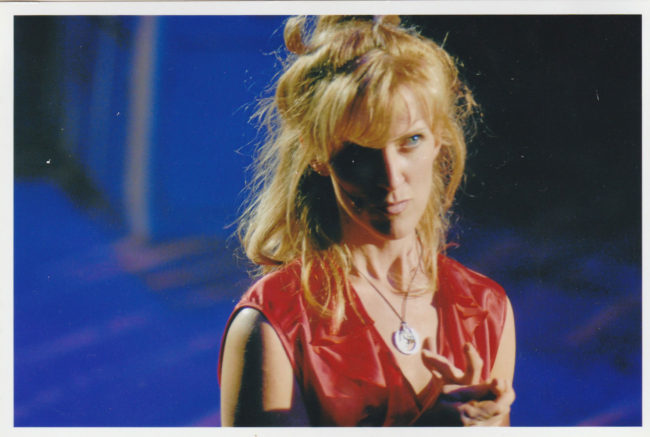 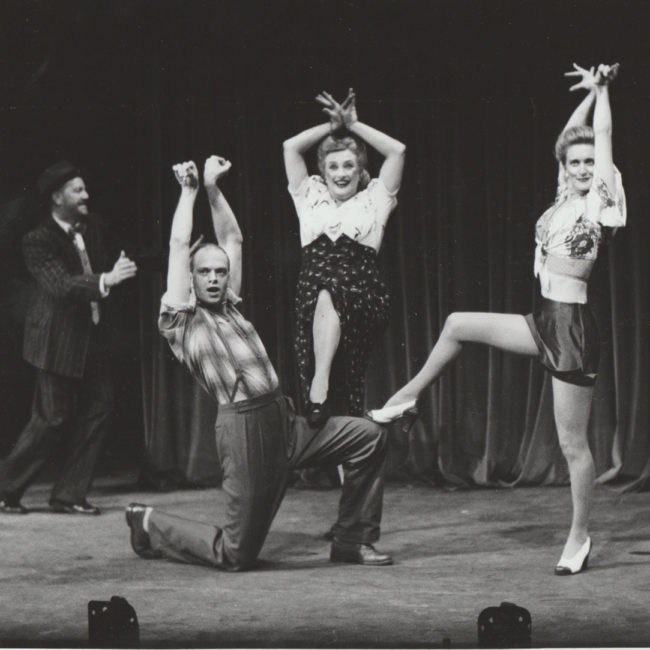 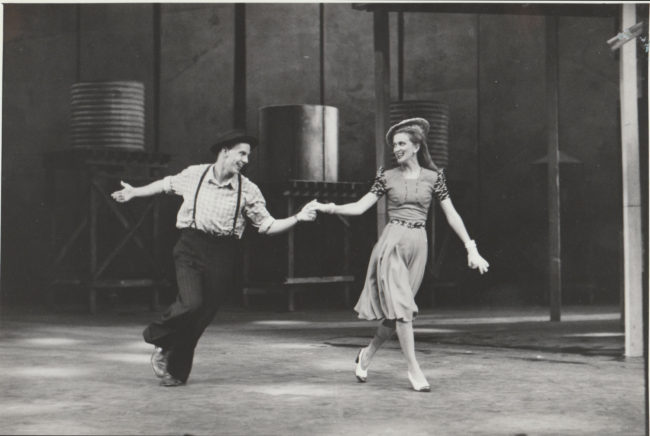 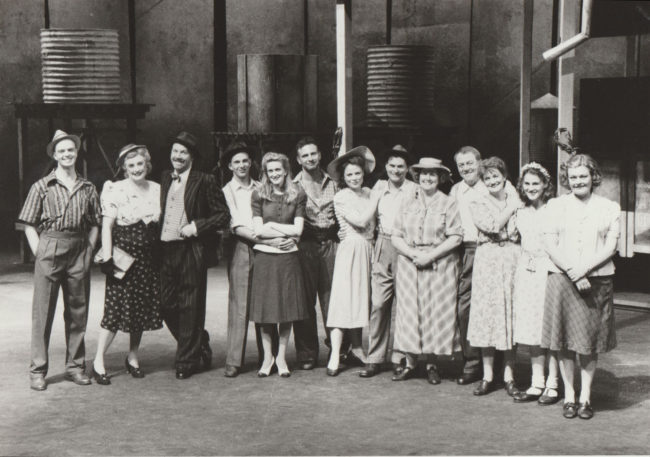 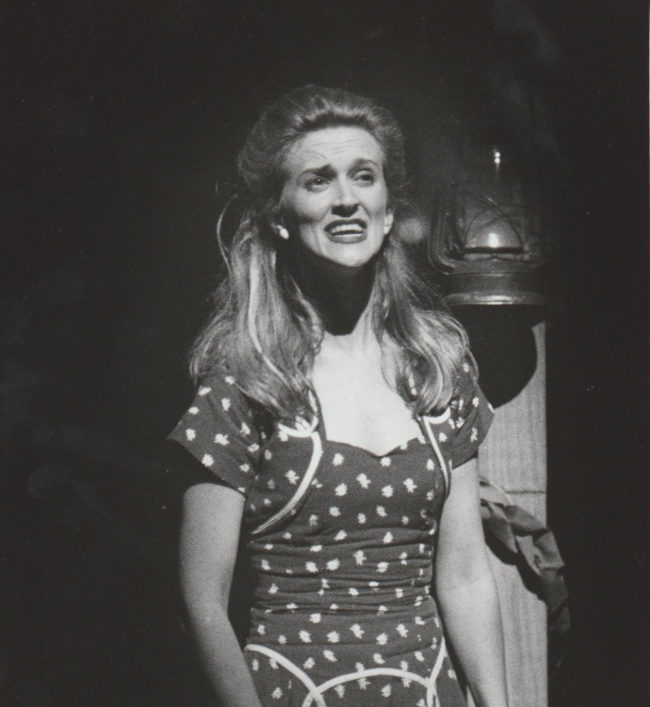 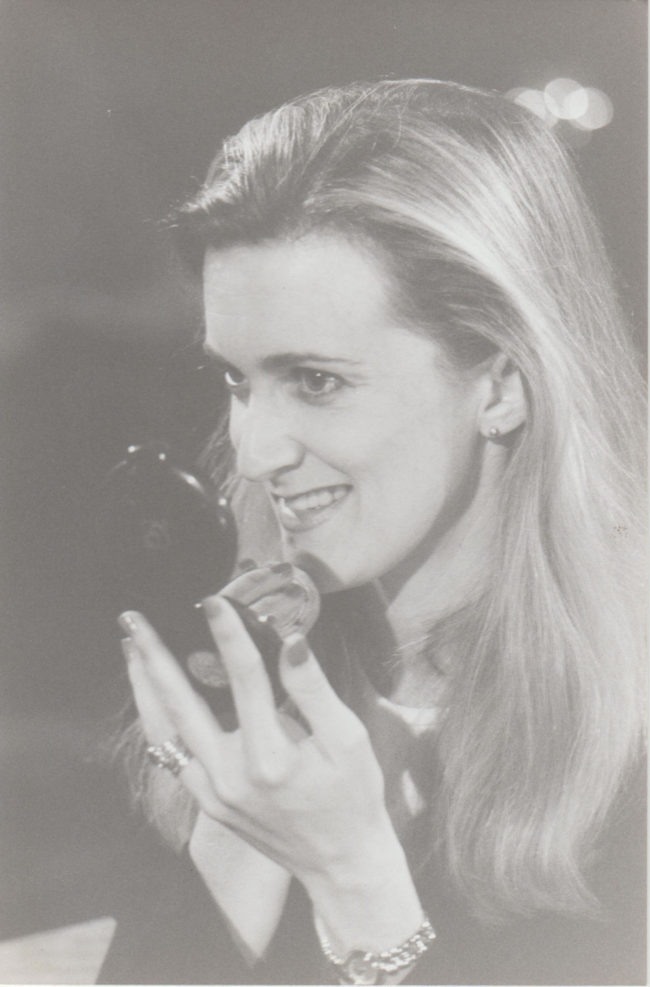 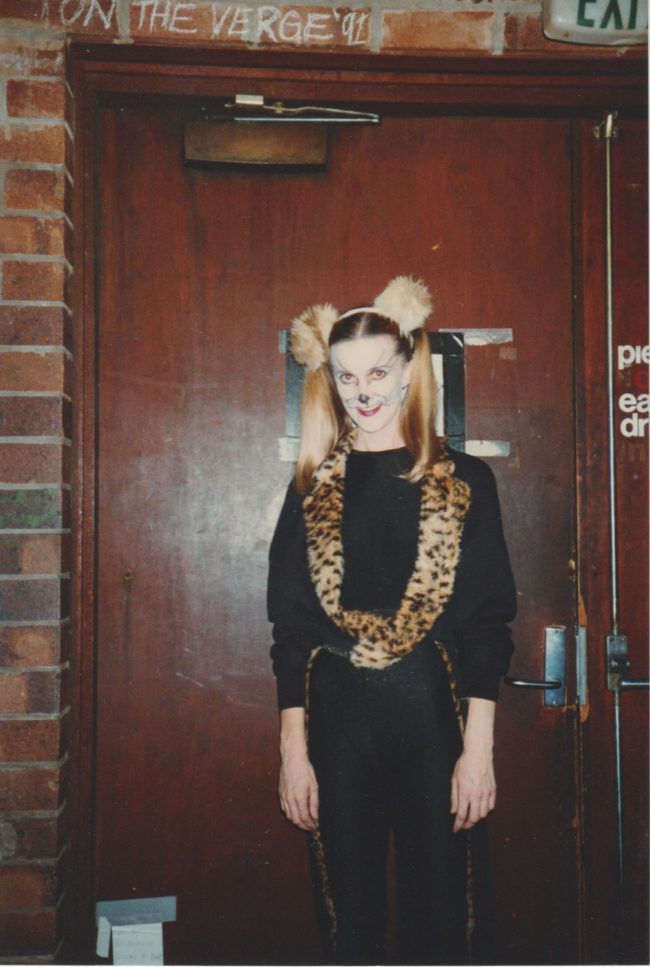 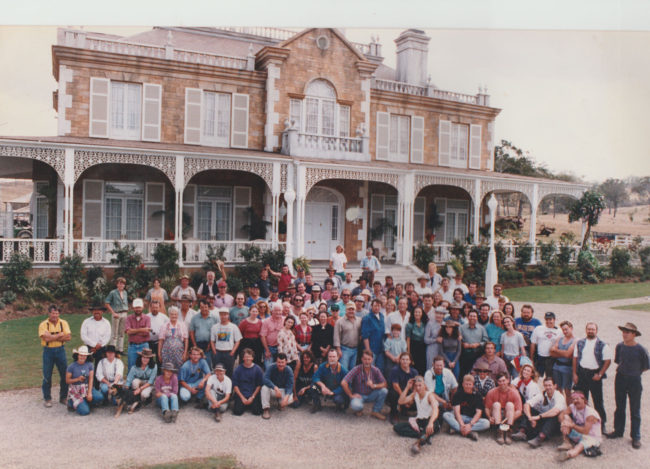 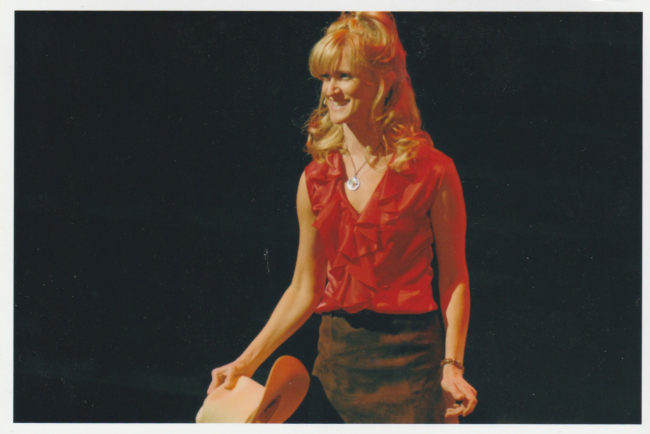 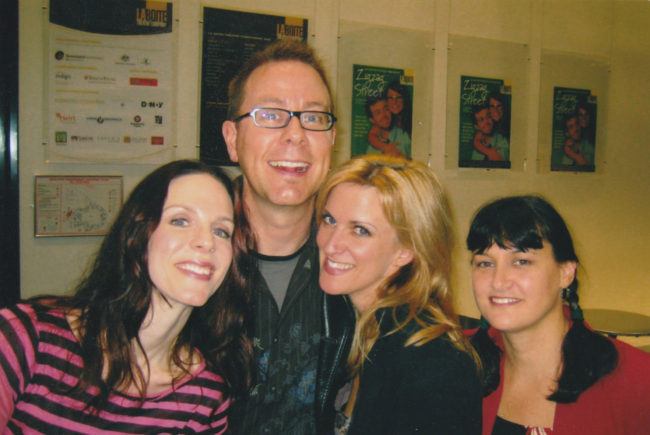 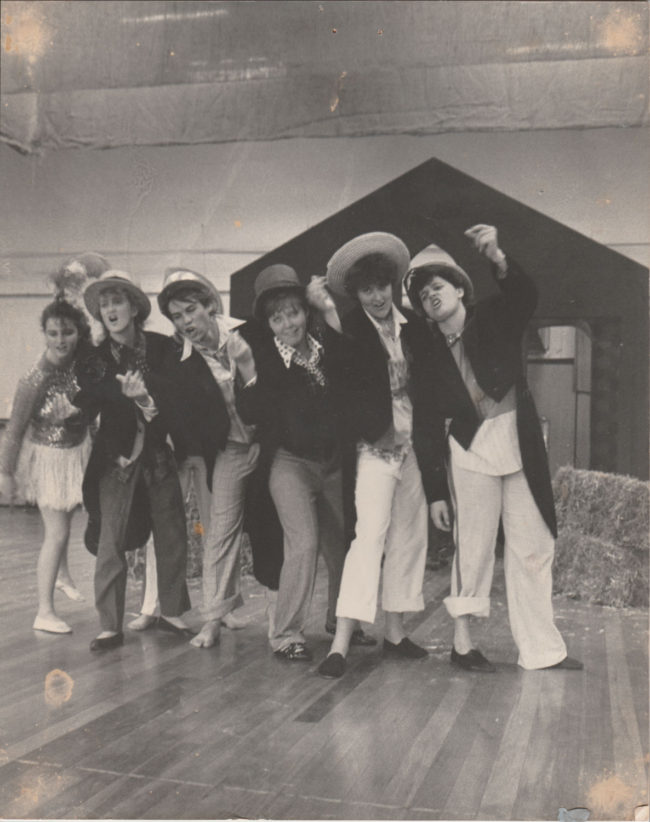 ELISEGREIG-ACTINGSHOWREEL from Tony Byrne on Vimeo.

Vanish_MASTER_30s from Tony Byrne on Vimeo.

RBFC5398 from Tony Byrne on Vimeo.