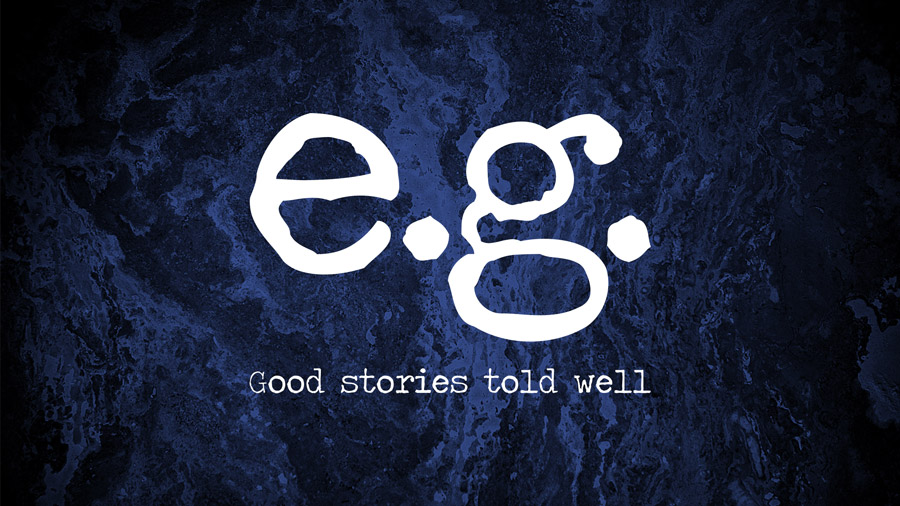 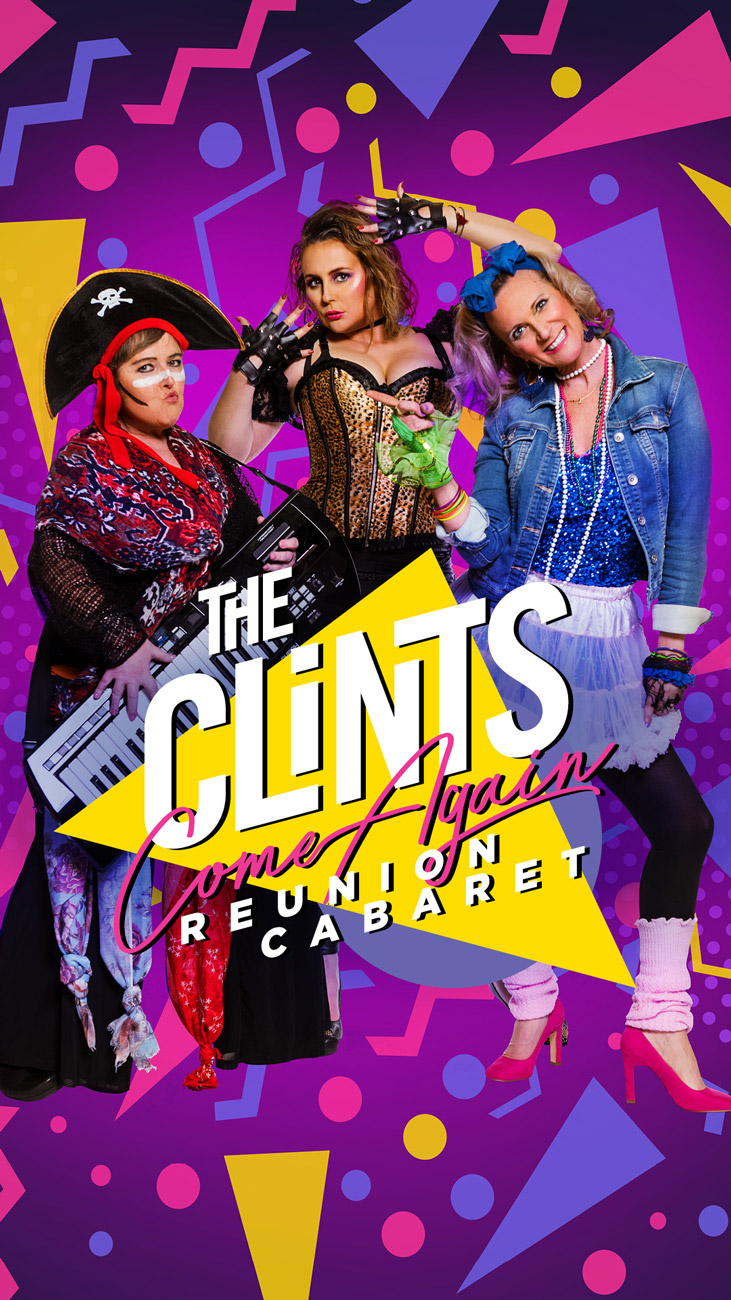 EG is currently producing The Clints Come Again Reunion Cabaret, a topical, tight, tenacious show that follows three women who won’t give up on their dreams – even when circumstances suggest they probably should. Equal parts heart-warming and riotously ridiculous, this is a show about ageing disgracefully, and the real-life compromises women make between caring for their families and following their dreams.

e.g. is the production company of award-winning actor Elise Greig.  Elise created the company in order to share works that focus on good stories told well.

The inaugural production of e.g. was the realization of a gripping contemporary new play from the UK, Swallow by Stef Smith.  Swallow was presented as part of Metro’s Local season in 2017 and as well as producing, Elise also performed in the work.  Her work in Swallow was recognised with a Matilda Award in 2018.

The second production of e.g. was the Australian premiere of the award-winning Euro hit two-hander, Poison by Lot Vekemans. Poison was presented as part of Metro’s Local season in 2018 and saw the leading male actor honoured with a Matilda Award in 2019.

e.g. collaborated with Metro Arts and Playlab to bring the premiere production of Elise’s new play, Magpie, to the Brisbane Powerhouse, supported by Arts Queensland, The Australia Council and Creative Partnerships Australia in 2019. 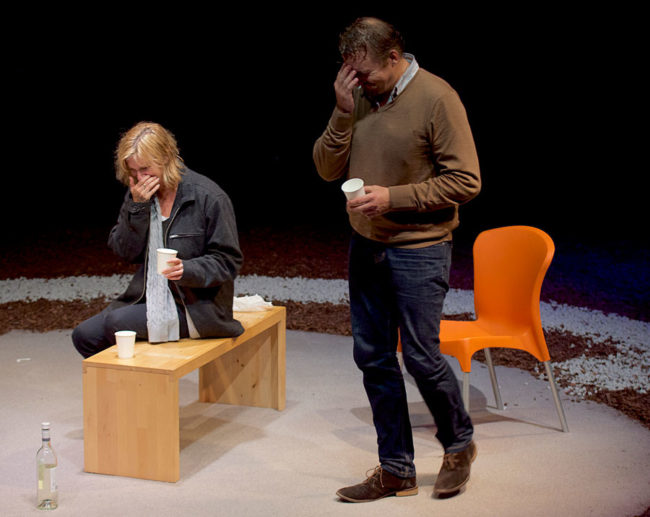 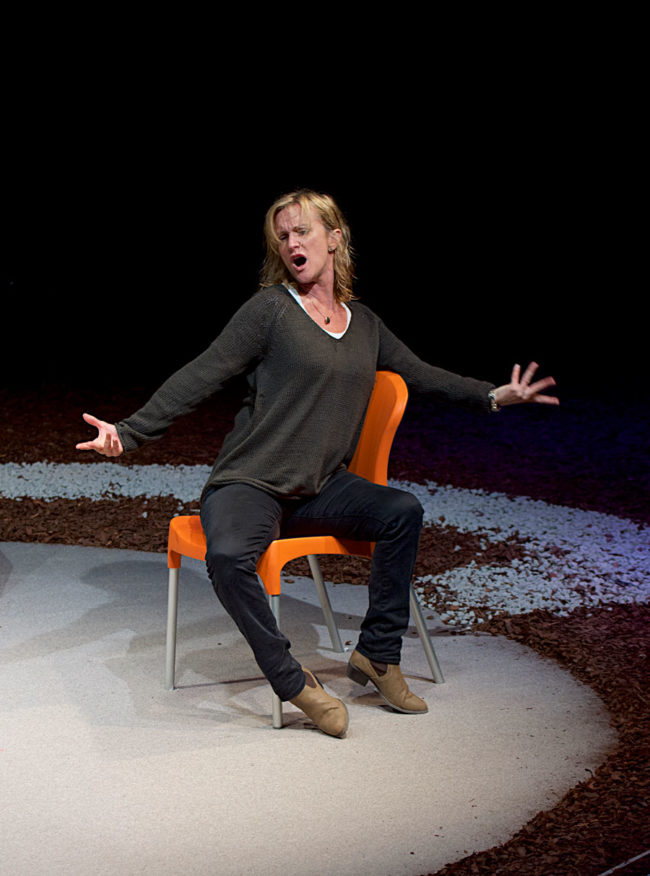 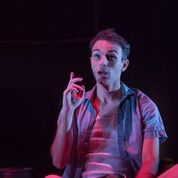 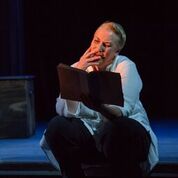 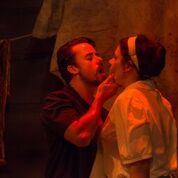 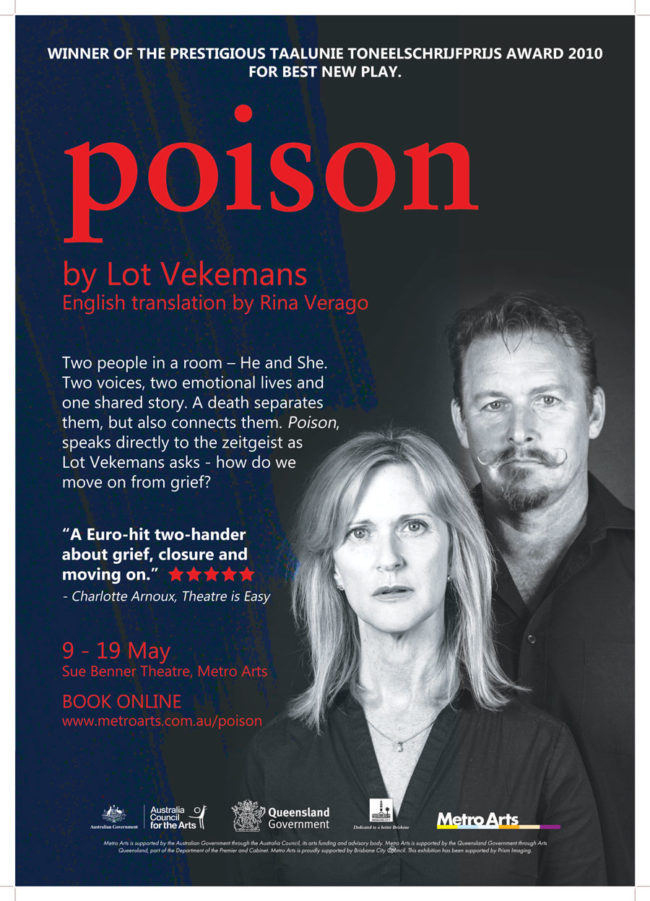 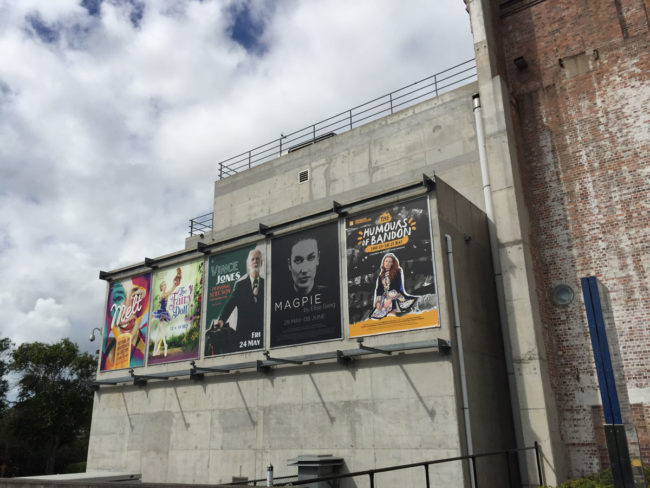 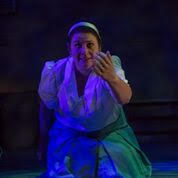 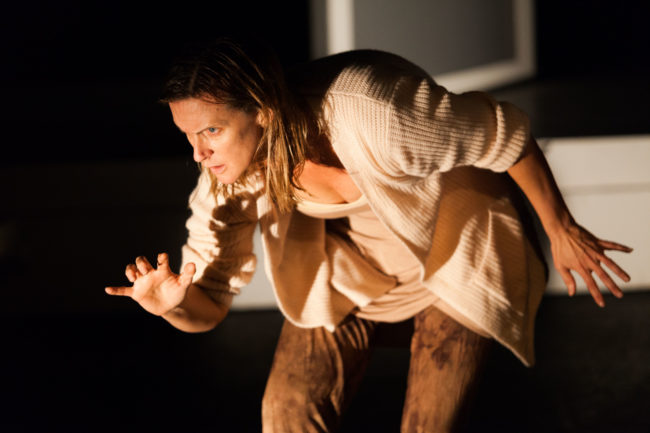